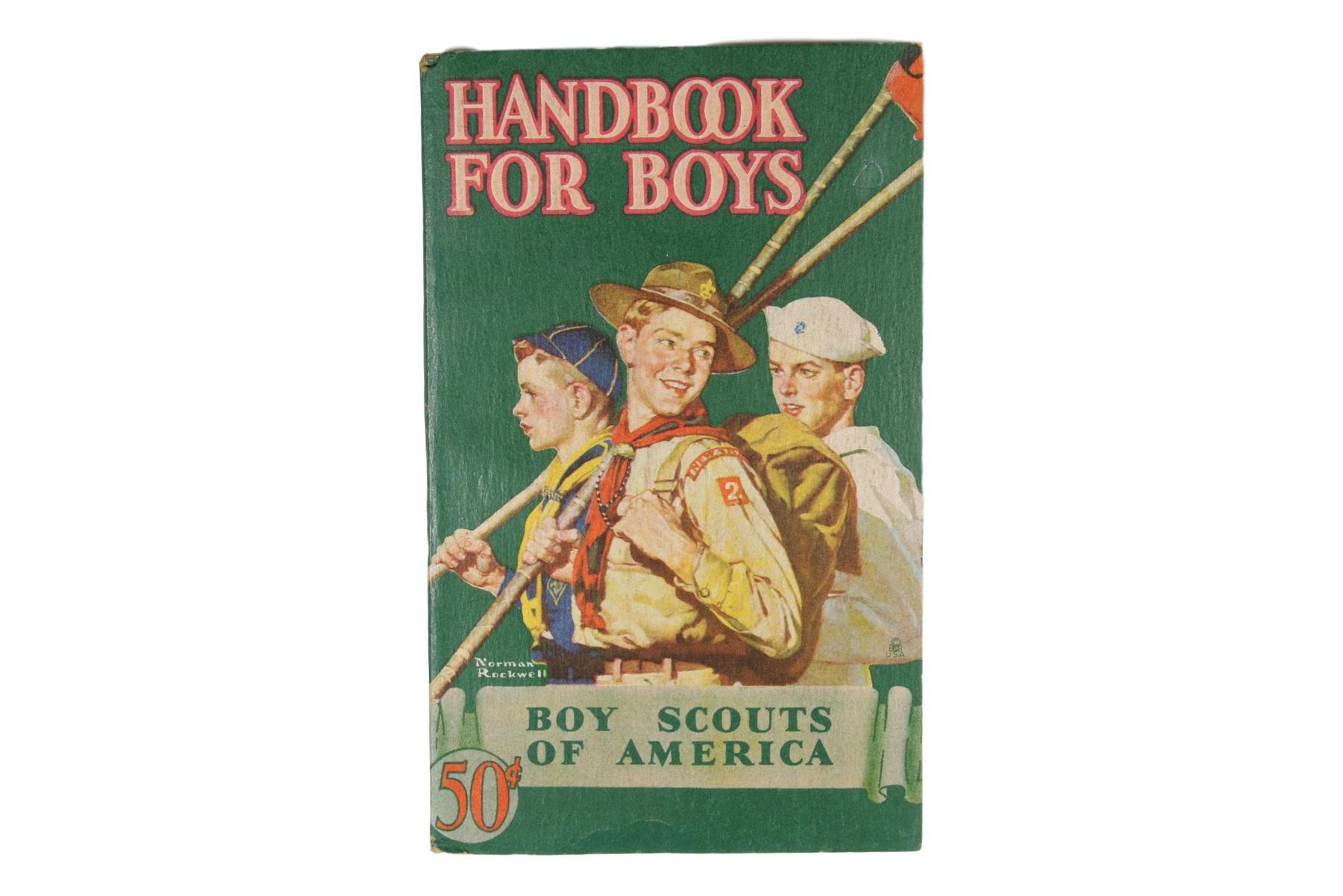 ← Drawing on Outside Talent
Troop 115 Continues to Soar → 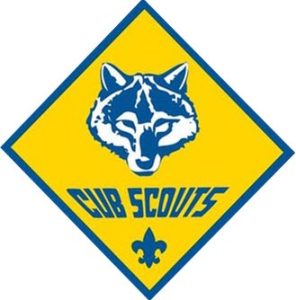